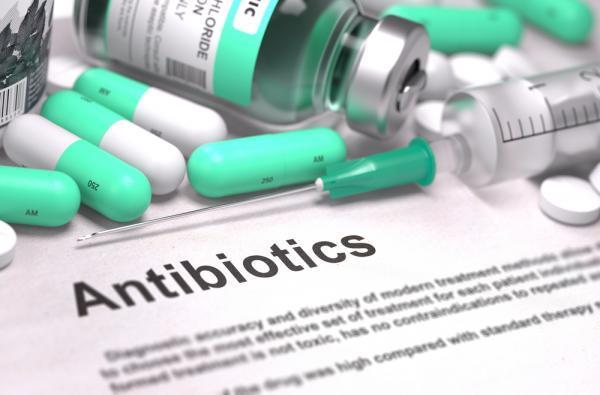 Update on activities for combating antimicrobial resistance- In Sri Lanka

This core group developed the draft National Action Plan (NAP) in line with the five strategic objectives of the global action plan to combat AMR and submitted the document to WHOand Ministry of Health (MoH). This draft was further developed by veterinary and agriculture sector and was discussed at the National advisory committee meetings (NAC_AMR).

DDGLS was identified as the focal point of AMR activities. NAC-AMR is considered the apex body for decision making for national AMR activities. NAC-AMR comprise of 51 members representing MoH, professional colleges, veterinary, agriculture and fishery. It is chaired by DGHS and co-chairs were identified from veterinary and agriculture sectors. NAP implementation strengthening team ( NAP-IST) comprising of 21 members of the advisory committee was identified to help implement activities.

MoH and WHO identified SLCM as the coordinating body to develop and implement NAP.  The task allocated to the college by the WHO is for a period of 6 months starting from July 2016. As you are aware National strategic action plan for combating AMR is finalized now. National strategic action plan was emailed to all specialists. Specialists and senior registrars of our college have already been updated at the meetings held on 30th September and 07th October.  An AMR awareness programme needs to be conducted by the college before the end of this year to other professional colleges. The college would require active involvement of specialists in our college to plan and implement many activities identified in the NAP.

Currently the AMR core group is in the process of developing the timeline of the National strategic action plan and the operational plan.

In addition college is in the process of drafting anation policy to combat AMR which is to be finalized by the NAC-AMR and subsequently submitted as a cabinet paper jointly by human, animal and agriculture sector.

Further to this DDGLS, MoH is planning AMR awareness programmes in provinces. Funds are expected to be given to the selected hospitals and the consultant microbiologist is expected to take a leading role in coordination. AMR core group members participated at a meeting at the WHO country office where a situational analysis on AMR in Sri Lanka was done by a team visited from WHO.  The WHO team will hand over the report to MoH.

MoH is also very keen in introducing a system to restrict prescribing of antibiotics in the hospital. As an initiative a meeting was held with professional colleges regarding implementing antibiotic stewardship pprogramme in hospitals. In phase I, red light antibiotics which requires prior approval of microbiologist for prescription was discussed and at the time of writing this MoH is in the process of obtaining suggestions and comments from professional colleges on the list identified at the meeting.

Apart from this launching of the booklet, ‘Empirical and prophylactic use of antimicrobials- National guidelines -2016’ is scheduled to be held on 17th of November 2016. Launching is organized by the MoH.