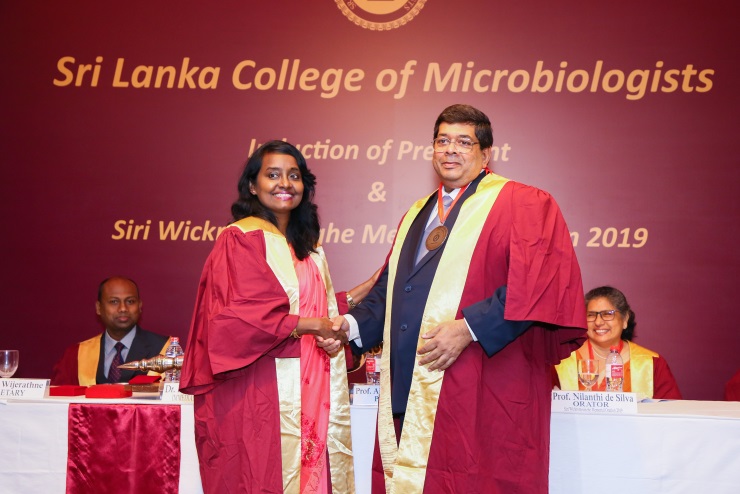 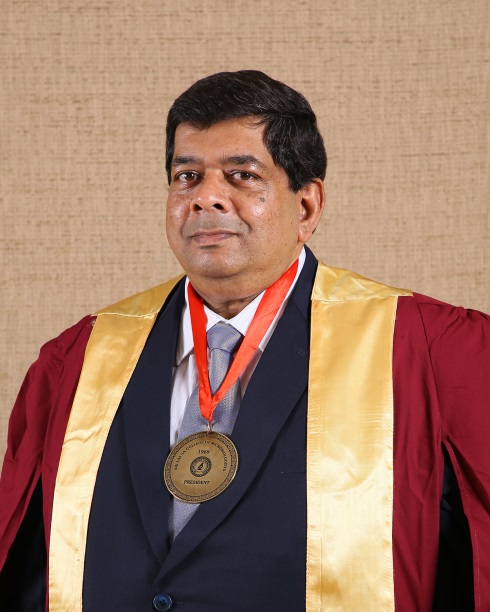 Professor Ajith De Silva Nagahawatte was inducted as the President of Sri Lanka College of Microbiologists on the 16th of February 2019 at the “Liberty Ballroom, Ramada Colombo”. 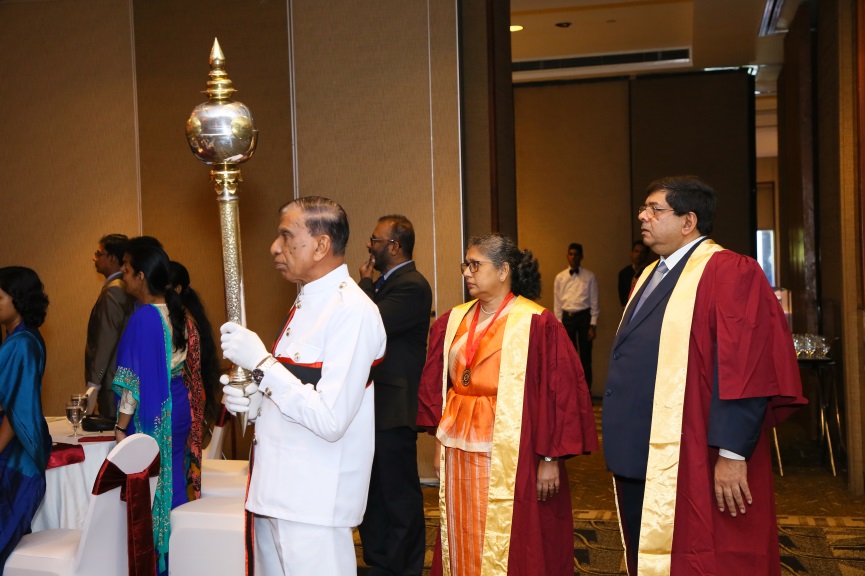 Prof. Nagahawatte holds the position of Head of the Duke University USA and Ruhuna University Research Collaboration from 2013 to date. Further, Prof. Nagahawatte has been a member of the Ethics Review Committee, Faculty of Medicine, University of Ruhuna since 2003 and its Secretary since 2004 to 2016 and Chairperson from January 2017 to date. He also is a Member of the National Health Research Council of the Ministry of Health.
In his contribution to research Prof Nagahawatte has over 30 full papers in peer reviewed indexed international journals and over 60 abstracts. He was a recipient of the President’s Award for Scientific Publication in 2011, 2012, 2015, 2016 and NRC Merit Award for Scientific Publication in 2013. 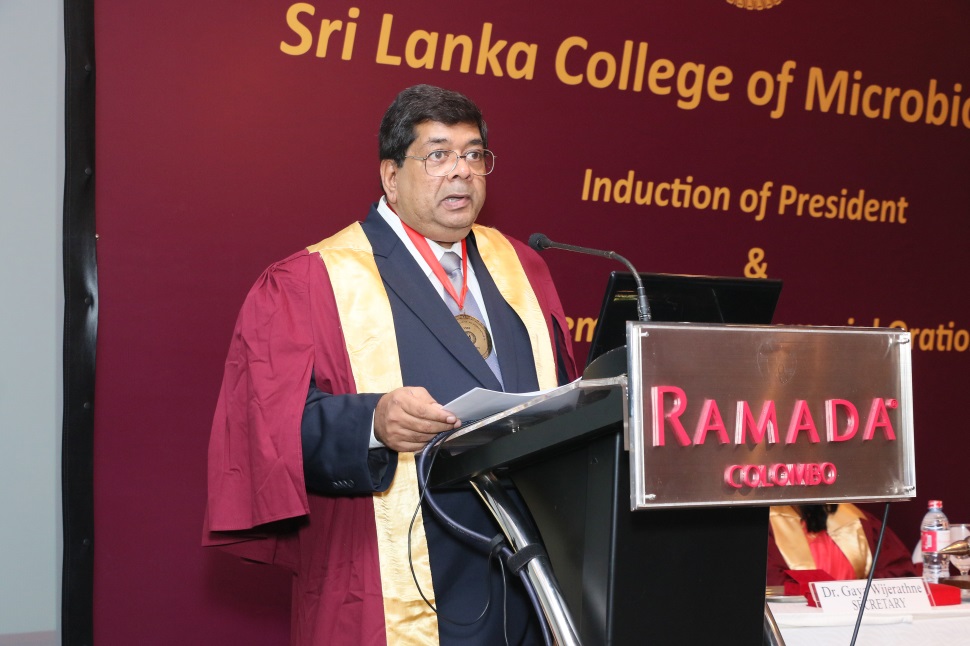