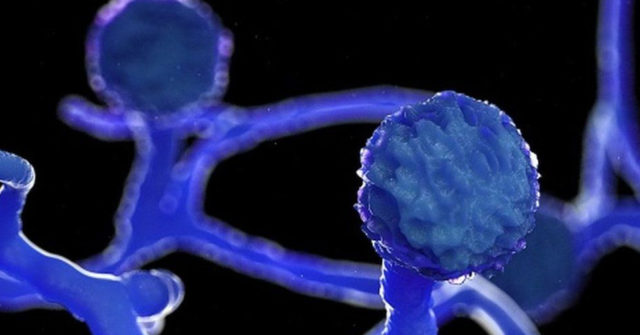 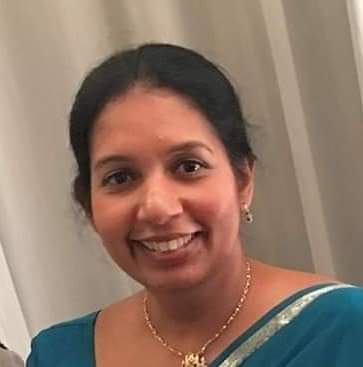 A rare but life-threatening fungal infection, known as mucormycosis and colloquially as “black fungus”, is being detected relatively frequently among Covid-19 patients in some states of India. It mainly affects immunocompromised patients. Most of these patients were having other immunocompromised illnesses such as uncontrolled diabetes etc. and once they were infected with Covid 19, they have been treated with steroids and this has led to this devastating outcome

So far, Sri Lanka has not diagnosed or reported COVID 19 patients with mucormycosis.

Mucormycosis is caused by moulds belonging to order Mucorales. These fungi can cause many clinical forms of mucormycosis in predisposed vulnerable individuals. It is known as the second most frequent mould infection in immunocompromised individuals. This group of organisms have a predilection for vascular invasion causing thrombosis, infarction & necrosis of surrounding tissues which has given the name “Black fungus”. It has a worldwide distribution. Found ubiquitous in soil & decomposing organic matter. It can be found in indoors & outdoors, in food items & dust.

Radiological investigations in rhinocerebral mucormycosis include,

MRI – better than CT. Detects extension of infection to adjacent soft tissues of the orbit & brain

in pulmonary mucormycosis include,

All samples should be transported at room temperature to Department of Mycology, Medical Research Institute, Colombo 8

Management include, antifungal treatment (amphotericin B) should be initiated with suspected diagnosis, underlying metabolic or immunological disorder must be corrected, infected necrotic tissues & surrounding tissues should be surgically removed repeatedly. Duration of treatment depends on clinical, radiological & mycological cure