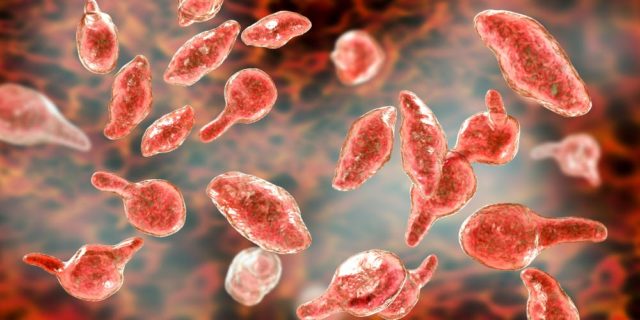 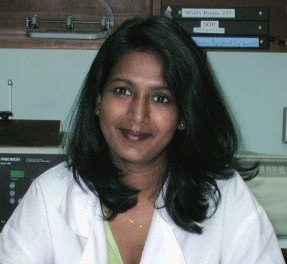 Mycoplasma genitalium (MG) is an emerging cause of sexually transmitted infections (STI), but is an understudied pathogen. MG is a motile flask shaped bacterium which lacks a peptidoglycan cell wall. Due to its fastidious nature culture of the organism is difficult and can take up to six months. Only a few laboratories in the world are able to recover clinical isolates. It was first identified in 1981 but data regarding associations with genital infections became available more rapidly only after nucleic acid amplification tests (NAATs) became available in the 1990s.

It has become recognized as a cause of male urethritis, causing approximately 15–20% cases of nongonococcal urethritis (NGU), 20–25% of nonchlamydial NGU, and approximately 30% of persistent or recurrent urethritis. MG can be detected in 10–30% of women with clinical cervicitis and has been detected in 2–22% of pelvic inflammatory disease (PID) cases. Overall, the evidence suggests that MG can cause PID, but this occurs less frequently than it does with Chlamydia trachomatis (CT). MG should be suspected in cases of persistent or recurrent urethritis and may be considered in persistent or recurrent cases of cervicitis and PIDs. More evidence is required for associations with pregnancy outcomes, infertility and HIV transmission. Limited data exist regarding the natural history of MG and long term sequelae of asymptomatic infection. Treatment of asymptomatic patients is not currently recommended and therefore screening is not done.

MG is intrinsically resistant to many commonly used antimicrobials as it lacks a peptidoglycan cell wall. Therefore, treatment options are limited to drugs that target protein synthesis or DNA replication such as macrolides, tetracyclines, ketolides, streptogramins and extended spectrum flouroquinolones. Doxycycline achieves cure rates of less than 30% in MG infections and macrolides are therefore the drug of choice. Unfortunately MG has demonstrated the ability to rapidly acquire resistance to available treatment options. The global prevalence of macrolide resistance mutations has increased from 10% before 2010 to 51% in 2017. MG resistance to azithromycin is due to genetic mutations in the 23S ribosomal RNA molecule. De novo resistance has developed in 12% of MG infections following 1g single dose azithromycin. Evidence suggests that development of resistance may be less with extended regimens of azithromycin.

Some countries have reported multi-drug resistant MG strains. Moxifloxacin is one of the few options available for macrolide resistance. Resistance to extended spectrum fluoroquinolones such as moxifloxin and sitafloxin has also been detected and the global prevalence is estimated to be 8%, far lower than for macrolides. Moxifloxacin cannot be used in pregnant women due to fetal teratogenicity. Resistance to both macrolides and flouroquinolones is estimated to be 3% globally and has become a challenge to effective treatment and control of spread. Pristinomycin, Minocycline and Spectinomycin are some of the hopefuls for treating resistant strains. Several new antimicrobials that have emerged in the past decade are in the stage of clinical trials as second line antibiotics for resistant strains.

There is a lack of data regarding prevalence and incidence of MG in Sri Lanka due to the unavailability of diagnostic tests for clinical use. Several in-house PCRs/real-time PCRs and ‘research use only’ commercial real-time PCR kits have been available for some time but research publications are lacking.  Azithromycin is used for the treatment of persistent or recurrent NGU but the local prevalence of macrolide resistant MG is not known. Anecdotal evidence of patients not responding to first line or second line antibiotics for NGU exists. It is essential that local studies provide information on this emerging STI pathogen so that guidelines could be tailored to local needs.