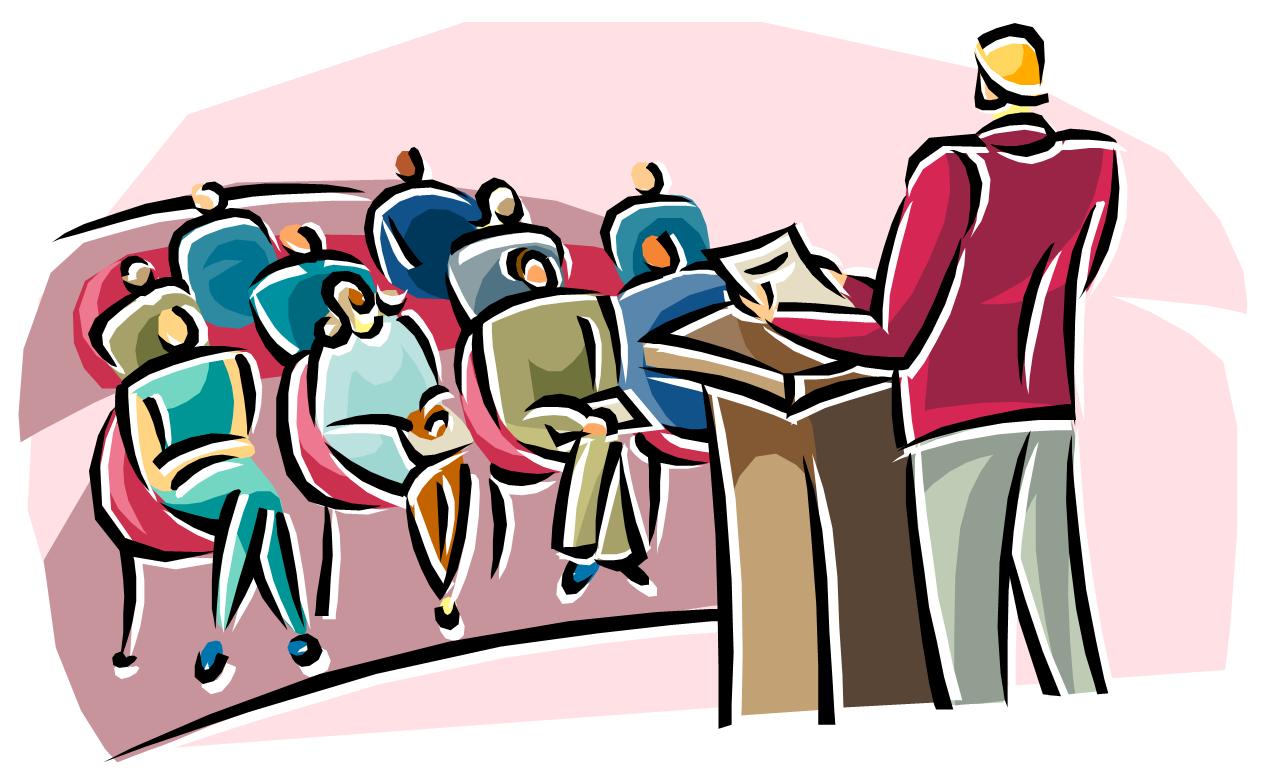 Dr Geethika Patabendige presented the guide prepared on the SLCM consultancy work, mentioning the plan of reviewing it after two years.

The president informed the participants regarding appointing a committee to prepare the guidelines to select members for the Board of Study. She explained the selection criteria with marks allocation for which no one objected.

When the Hospital Infection Prevention and Control manual was taken up, Prof Enoka Corea suggested checking the possibility of implementing mobile app on HIPC manual.

Dr Geethika Patabendige presented the prepared guidelines for appointment of Company directors & membership for which the participants gave their consent.

Increasing number of office bearers in the council including two co-editors and two co-treasurers was suggested during the last AGM held on 15th October 2021. The committee to amend the constitution which was appointed and approved by the council was presented at the OGM and there was no objection from the membership.

Dr Geethika Patabendige stated that the SLCM will be appointing a committee to initiate communication with Royal College of Pathologists, UK to gain recognition for postgraduate qualification and improvement of academic activities once the letter is received from the Chairperson of the BoS in Microbiology. The participants agreed. Dr Shirani Chandrasiri as the Chairperson, BoS sent her comments that there is a need to get some paid positions if government cannot sponsor for the overseas training.

The dates of Induction of President & Siri Wickremesinghe Memorial Oration 2022 and the Annual Scientific Sessions 2022 were mentioned by the president.