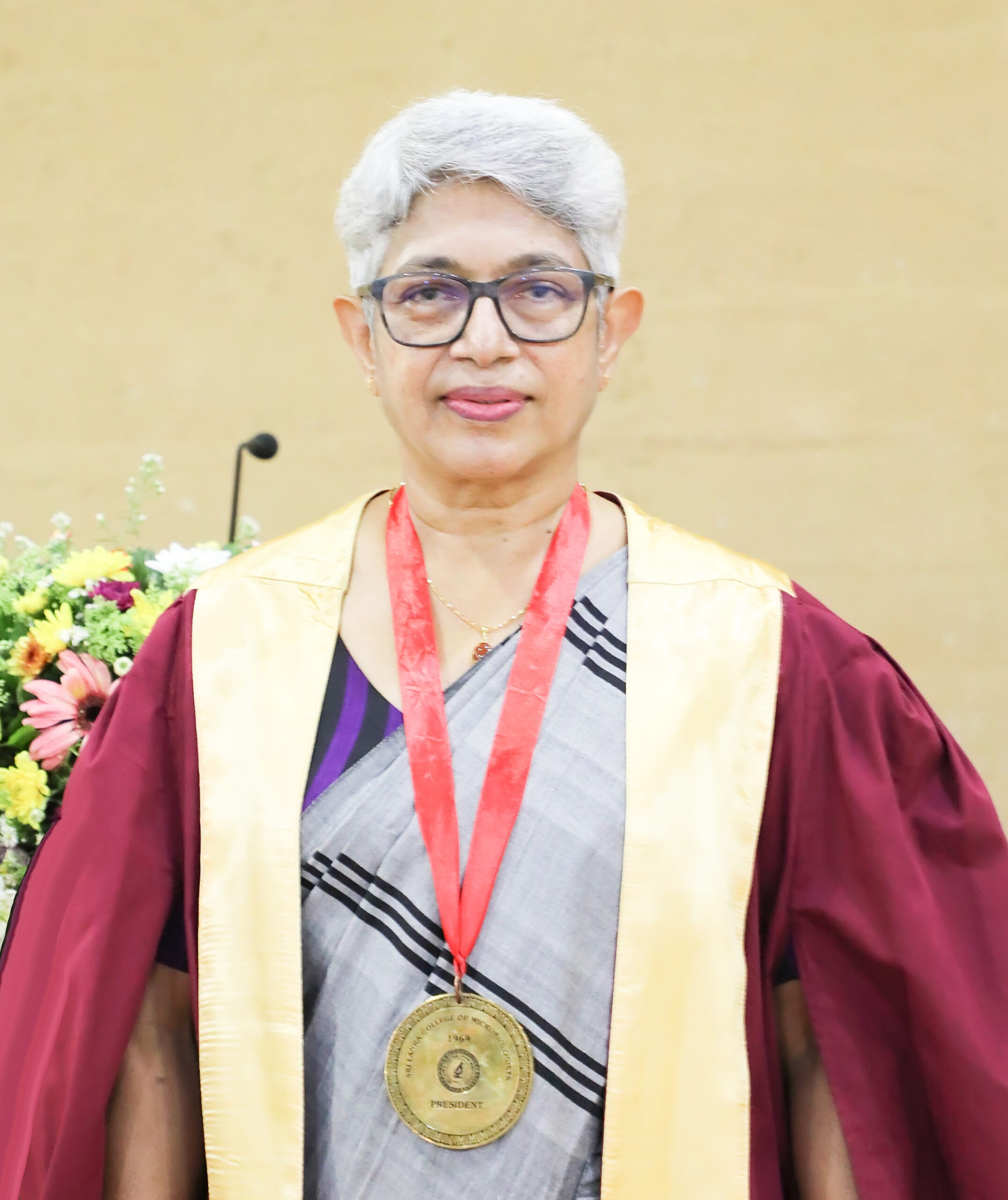 Hence, a global action plan to tackle the growing problem of resistance to antibiotics and other antimicrobial medicines was endorsed at the sixty-eighth World Health Assembly in May 2015. One of the key objectives of the plan is to improve awareness and understanding of AMR through effective communication, education and training.

World Antimicrobial Awareness Week (WAAW) is a global campaign that is celebrated annually to improve awareness and understanding of AMR and encourage best practices among the public, One Health stakeholders and policymakers, all of who play a critical role in reducing further emergence and spread of AMR. This year’s antimicrobial resistance awareness week falls from the 18th to 24th of November. The theme chosen for this year is “prevention of antimicrobial resistance together”.

Sri Lanka College of Microbiologists is currently planning several activities mediated through the current council along with voluntary microbiologists island wide. Some of these events are supported by the World Health Organization (WHO) and Ministry of Health (MoH). A summary of on-going and planned activities is given below. The council hopes to carry out most of the mentioned activities year long to achieve a better outcome.

Globally, the week from 18th November to 24th November is recognized as the week to create awareness on AMR. However, the council of SLCM together with the membership, plan to continue such activities throughout the year to have a sustainable awareness among the prescribers and the general public.