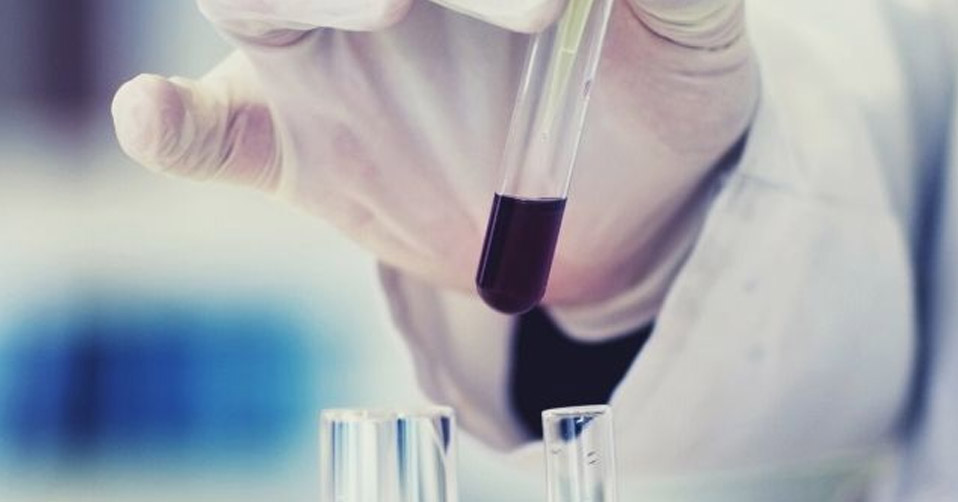 The request for testing for the presence of COVID19 is escalating all over the world. Many concerns are expressed as to what tests should be performed, what is their accuracy, how long do the results take to reach the person being tested and the need for retesting. Diagnostic testing is the only way in which infection with COVID 19 can be confirmed. There are currently 3 reasons for testing as shown in the Table.

This test detects  the presence of the virus by identifying its genetic material. Diagnostic testing is carried out on 2 groups

Testing using this method is technically  demanding and not all laboratories have the facilities and trained personnel to carry out testing.

In addition to confirming the diagnosis in patients who are ill, the test also provides valuable information  for public health officials to isolate patients, both symptomatic  and before symptoms start (also called pre-symptomatic) and trace contacts who are at risk of getting infected.

A limited number of laboratories in Sri Lanka are carrying out the test which is being expanded  as more laboratories receive the required equipment and other materials needed for the test. The need for trained laboratory personnel remains a limitation to rapid expansion of testing capability. However, it must be emphasized that currently, this is the only test which demonstrates the presence of virus in patients as well as asymptomatic people.

Immunoglobulin M (IgM) and G (IgG) are proteins produced by our immune system when we encounter a virus, bacteria or any other foreign agent. IgM is produced first and then IgG. Both can be detected in the blood of an infected person and tests to detect these antibodies to COVID19 have been developed and are now available commercially. The advantages of these tests are that they are technically much less complex than the RT PCR and provide results in a much shorter time.

It is important to recognize that as these antibodies are produced only after the person is infected, they are not detected in the acute (early) part of the disease which is when we need to confirm the diagnosis. Detection of IgM is usually after the 7th day of illness. If these tests are used in the early stage of the illness, accurate diagnosis will not be possible and false negatives will be the norm. It is very important therefore that we do not replace RT PCR testing with IgM/G tests for diagnosis in symptomatic patients.

A second limitation of this group of tests is that they will be positive in anyone infected with COVID19 in the past. IgG remains positive for long periods of time and IgM for a variable period (usually a few weeks). If these tests are done on demand by persons unqualified to interpret them, many people would consider themselves infected and be worried that they will become ill and/or transmit the virus to others.

A third serious limitation is that there are different types of test kits to detect IgM/IgG. One group of tests are “rapid” tests that provide results within less than an hour. However, many such kits have low sensitivity and have been taken out of use the world over.  Three CoViD -19 IgM/IgG Immunochromatographic test kits have been tested at MRI using whole blood of 16 CoViD-19 PCR positive patients with more than 10 to 19 days of symptoms. The sensitivity of these kits was very low, ranging from 6% to 31%, indicating their unsuitability for use. It is important to validate these kits before introducing for clinical use.

Other methods like ELISA generally have higher test performance indices.

The tests can be used in conjunction with RT PCR, particularly in patients with clinical illness who have a negative PCR or have been tested late in the illness.

These tests are most useful for sero-surveillance (3 in Table 1) which, to be really useful, should be done as a long term study to determine the actual population infected with COVID19 (>90% of whom would have been asymptomatic) and also whether infection results in immunity to this infection (as occurs with many infective diseases).

Both tests are in ‘real time’ and can change.

Serological tests are not useful in diagnosing an acute case and for the purpose of isolation. However, they are very important tools for testing exposure (very useful epidemiologically and in community control).

Antigen detection is not being used at present for diagnosis of infection. However, antigen detection kits are available. A single such kit has been tested at the IDH and found to have 88.8% false positivity. The use of these kits are not recommended at the present time. If antigen detection becomes a standard test, validation of kits before use in essential.

It is very important that serological tests (IgM/IgG detection) are not done ‘on demand’ as a diagnostic test as it will lead to many issues, which include