The Induction of the President & the Siri WIckremesinghe Memorial Oration 2016 was held on the  – 11th March 2016 at the the Aldo Castellani Auditorium, MRI 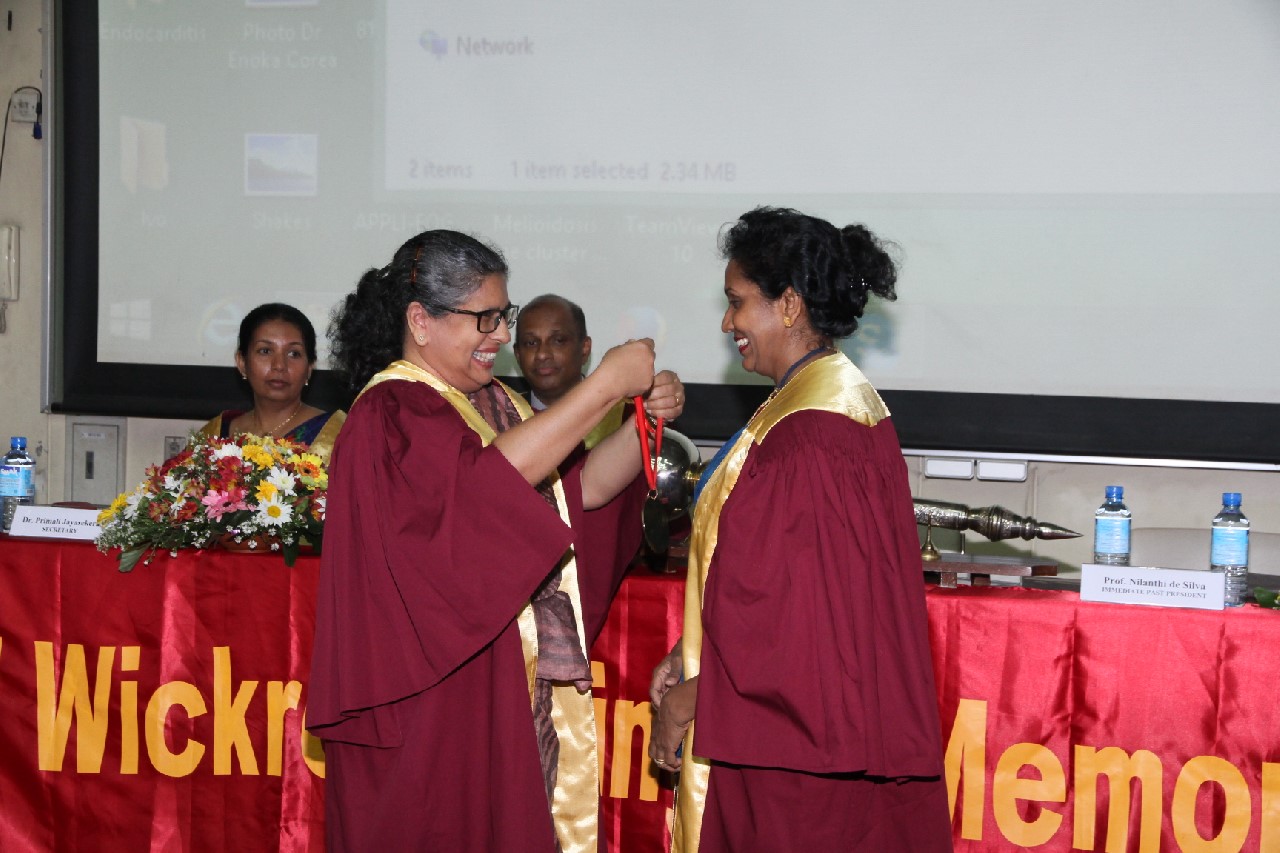 The Memorial Oration was delivered by Dr Rajiv desilva

The formalities were followed up by a fellowship dinner. 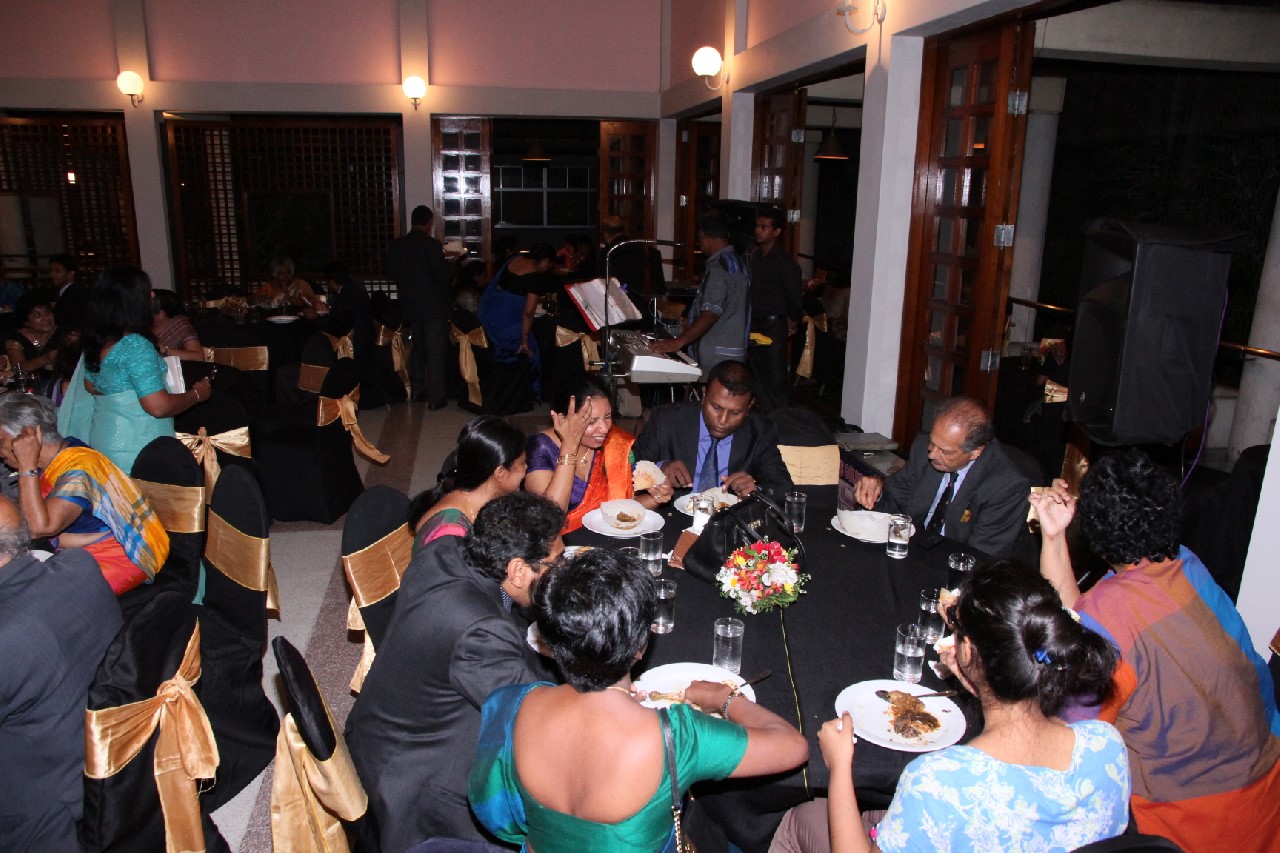