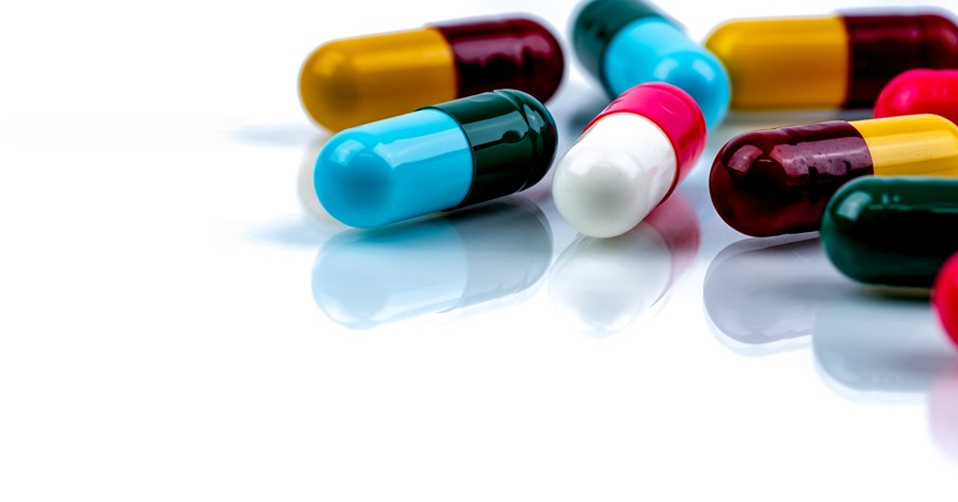 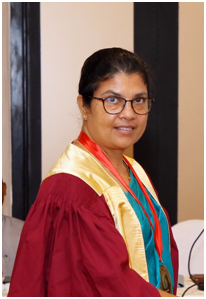 Before the recovery of a treasure called antibiotics at the beginning of the 20th Century, infectious diseases caused high morbidity and mortality worldwide irrespective of age, sex and ethnicity. Infectious diseases affected people sporadically as well as in epidemics and in pandemics causing impact on all aspects of human life. The discovery of antibiotics revolutionized the treatment of infectious diseases increasing the life expectancy of people at the same time changing the main cause of death from communicable diseases to non-communicable diseases1. However, today we, Microbiologists and Infectious Disease Physicians just in the door step of post antibiotic era with no new classes of antibiotics for decades, struggling with managing patients having infections due to resistant, multidrug resistant and extended drug resistant organisms.

The discovery of penicillin in 1928 by Sir Alexander Fleming is considered the beginning of modern antibiotic era which resulted in treating infections successfully1. However, the traces of tetracycline detected from human skeletal remains dating back to 350 -550 CE from Sudanese  Nubia tells us that we human beings have exposed to antibiotics probably with diet in pre antibiotic era2. Since the discovery of penicillin it took another decade to introduce penicillin as a treatment option for bacterial infections. Subsequently, Ernst Chain and Howard Florey were able to purify the first penicillin, penicillin G, in 19423.This lead to large scale production of penicillin for treatment by 1945 3. In the mid-1930s, Gerhard Domagk a German scientist discovered the first sulphonamide, a synthetic compound more popular by its trade name Prontosil 1. Since then, discovery of many new antibiotics in the period between 1950s and 1970s allowed medical professional to treat infectious diseases such as pneumonia, typhoid fever, plaque, cholera, diphtheria, tuberculosis, and syphilis, which were rampant and caused devastating effects during that period successfully3.

However, since 1970s the approach to discovery of new antibiotics changed from discovery of novel antibiotic groups to modifications to existing antibiotic classes4. The novel trend was mainly due to ease in doing modifications on existing platforms such as combinations which compared to investigating on new classes of antibiotics. Furthermore, improvement on existing classes of antibiotics were less time consuming and more profitable for researches and pharmaceutical companies who were dealing with antibiotics4. This approach provides effective antibiotics to use in treatment with the risk of bacteria acquiring novel resistance mechanisms to modified antibiotics sooner or later. In addition, scientist today tend to spend their time on researching other treatment modalities to treat infections such as immune modulations, passive immunization and phage therapy5. Appropriate antibiotic therapy is, still considered as the most successful way to treat infections.

A significant threat to the achievements of the antibiotic era is the antibiotic resistance, which is the ability of the bacteria to resist the effect of antibiotic for which they were initially susceptible to. Available extensive phylogenetic analysis results confirm existence of genes conferring resistance to antibiotics in nature, well prior to antibiotic era6. For example a structure based phylogeny of serine and metallo-β-lactamases, shows that these enzymes were originated more than two billion years ago, with some serine β-lactamases being present on plasmids for millions of years6. Natural resistance to antibiotics occurs due to genetic mutations in bacterial genome or by one species acquiring resistance from another. On this background, the selective pressure from antibiotic use provides a competitive advantage for mutated strains. In 1945, Fleming himself predicted that the misuse or suboptimal use of antibiotic will result in the stepwise selection of resistance3. Making his prediction a reality, widespread bacterial resistance to penicillin did develop across the world, requiring authorities from most countries to restrict penicillin to prescription use only by 19551,3.  Since then bacteria developed an alarming amount of resistance mechanisms to all classes of antibiotics available at present. The magnitude of the problem is such that today people die of infections due to resistant organisms (Methicillin Resistant Staphylococcus aureus (MRSA), Vancomycin Resistant Enterococci (VRE) Penicillin Resistant Streptococcus pneumonia (PRSP), and Multiple-Drug Resistant Gram-Negative Bacilli (MDRGNB), despite all advances in medicine due to inadequacy of effective antibiotics. Moreover resistance organism cause outbreaks in hospital setups including in NICUs / ICUs where all therapeutic options available to support critically ill patients seeking for life, in-spite of all infection control activities too.

Antibiotics resistance is a problem to both developed and developing world. According to the Centers for Diseases Control and Prevention (CDC), in each year at least 2.8 million people become infected with antibiotic-resistant bacteria in the US and more than 35,000 people die as a consequence7. This is proven to be more in developing countries where communicable diseases remain the leading causes of death. Infections due to resistant organisms are challenge to a treating clinicians as they demand combinations of antibiotics, requiring higher doses or different methods of delivering, which are possibly more toxic and expensive. To worsen the situations are the emerging and re-emerging infectious diseases, lack of development of new classes of antibiotics, growing numbers of susceptible population and continuing increasing antibiotic resistance, including superbugs, at alarming and dangerous levels worldwide.

Today we Microbiologist and Infectious Disease Physicians together have to take all necessary steps to minimise /prevent antibiotic resistance and thereby reduce morbidity and mortality owing to untreatable infections. We have to admit the fact that multidisciplinary team approach is the most effective way for prevention and control of antibiotics resistance. Thus, it is a complex problem for which we Microbiologist must take all attempts to have clinicians, other health care professionals, policy makers, agricultural and pharmaceutical industry workers, researches, administrators, politicians and more importantly general public into the same page of fighting against antibiotic resistance. In 2015, Global Action Plan on Antimicrobial Resistance was launched by the World Health Organization (WHO) with the aim of combating antimicrobial resistance8. This global action plan is consists of five below given strategic objectives;