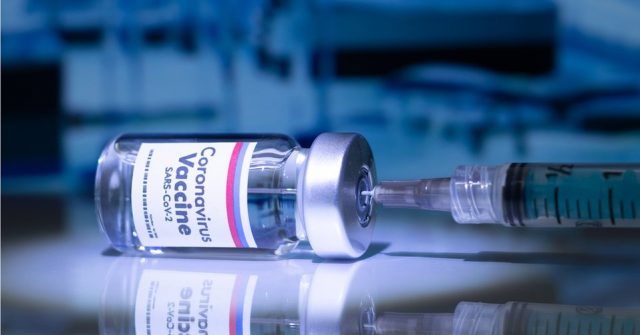 SARS-CoV2 viral infection resulting in COVID-19 has resulted in over 64 million infections and almost 1.5 million deaths within a period of 11 months. Many countries are grappling with the second wave, which has resulted in huge losses to human life, livelihood and many social and psychological problems. Therefore, the whole world is awaiting a safe and effective vaccine to end this nightmare.

There are many COVID-19 vaccines currently undergoing various stages of clinical trials. 10 of such vaccine candidates are in the phase 3 stage and near completion of these trials. These vaccines have been developed using various platforms ranging from inactivated vaccines, which have been used for several decades to new platforms such as adenovirus vectors, virus like particles (VLP) vaccines, DNA vaccines and mRNA vaccines.

Of the vaccines using an adenovirus platform, the vaccine developed by University of Oxford and partnered with Astra Zenaca has published their safety and efficacy data of phase and 2 trials. This vaccine uses a chimpanzee, non-replicating adenovirus. This is important as if a human adenovirus is used, individuals may already have antibodies to the adenovirus and thus, reduce vaccine efficacy. Based on published data, this vaccine appears to be immunogenic in older individuals as well (individuals >70 years of age). The phase 3 interim analysis results were released as a press release (analysis done on 134 cases) showing an overall efficacy of 70% with different efficacy in the different dose arms (one 62% and the other 90%).

The Russian Sputnik vaccine is a human adenovirus construct, and they have published their phase 1 results, which show that the virus induces a neutralizing antibody response. The interim analysis of the results of the phase 3 clinical trial was released as a press released, in which the analysis was done 3 weeks after immunization in 20 individuals who developed COVID19. Based on the relatively low number of patients, they have stated that their vaccine is 90% effective.

There are currently two mRNA vaccine platforms in phase 3 clinical trials. The mRNA vaccine contains the RNA coding the specific region in a lipid nano particle. Once the vaccine is given intramuscularly, it enters the cells and the mRNA is translated by ribosomes. As the vaccine contained a mRNA, it cannot be incorporated into the host genome, contrary to claims made by some individuals. Unfortunately, these vaccines, which are developed by Pfizer and Moderna, need ultra-cold temperatures (-20 C and -70 C), which renders their use difficult in lower income countries.

Finally, three Chinese based companies have developed formalin inactivated vaccines and one of these vaccines have been authorized for emergency use in China as they induced a ‘quick’ immune response in 14 days after immunization. The phase 3 trial was shown to have a 90% efficacy at the interim analysis, which was reported in a press release. However, the analysis was based on immunogenicity rather than the efficacy of the vaccine.

While there is an urgent need to develop vaccines as fast as possible and make them available to the public, there are many concerns such as safety and efficacy data of the phase 3 trials, which are currently not available. In addition, since SARS-CoV2 specific antibody responses decline following natural infection in some, it is not clear how long vaccine induced immunity will last for. There are many other questions as who the vaccine should be given and if countries would go for inducing herd immunity or only protecting high risk individuals. Hopefully, we will have answers to these questions soon.