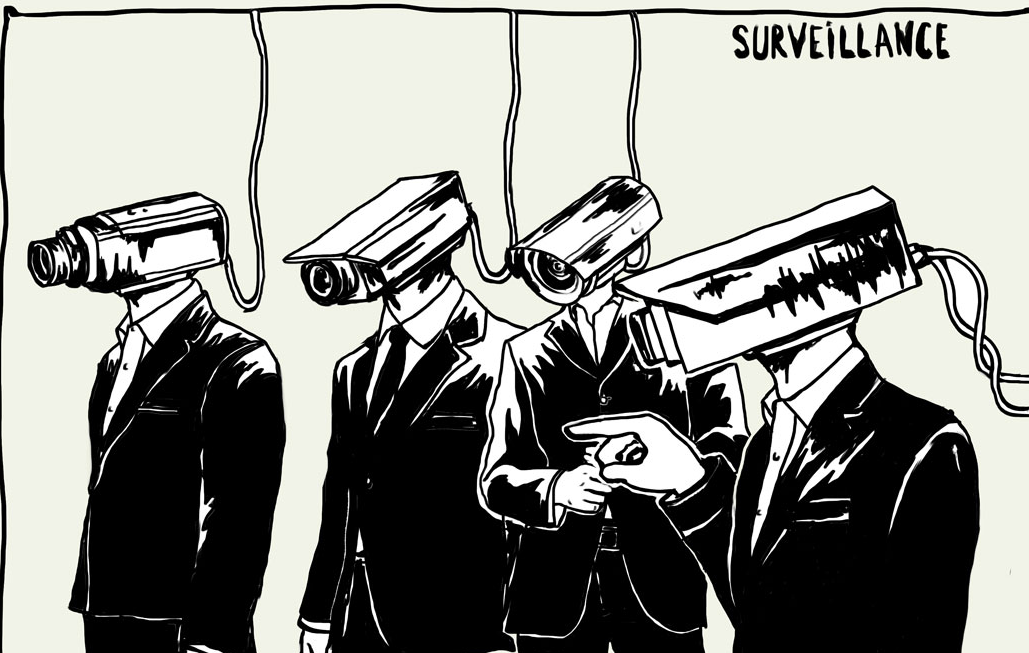 Antibiotic susceptibility patterns of bacterial isolates from midstream urine specimens which have colony count of ≥ 105 CFU/ml were analyzed centrally using WHONET software. The data entered to the WHONET software in respective hospital laboratories were sent to the consultant microbiologist nominated by the Sri Lanka College of Microbiologists for analysis via email.

At present data of 2015 are being received for analysis. To date the following laboratories had sent data and this will be analysed shortly.

List of hospitals and consultants who sent the data of urine culture isolates of 2015: 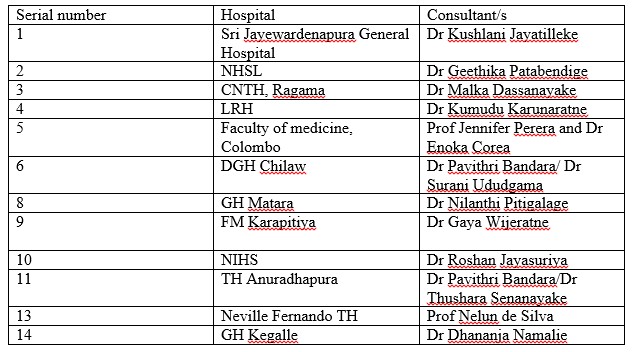